The Pandemic & The Influence of "Nation!"

First things first: this is heavily borrowed from a piece by Fintan O'Toole of the Irish Times, 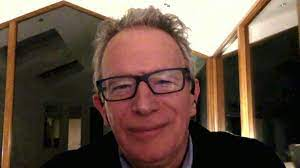 However, I sensed it captured some ideas that have been churning around with me for a while, so please bear with my self confessed plagarism.

Briefly, what can we learn from the last two pandemic years that might throw some light

on our future paths and for each "big point" is there a regional, local and community message?

Do we go it alone or work with others?

The UK's go it alone stance appeared to have  leaned heavily into an assumed sense of National Identity: British Values etc. But was this really the case.

The effectiveness of the vaccine roll out has been seen to be a product of an isolated approach, however its there a different story beneath the headline and if so, what is it? 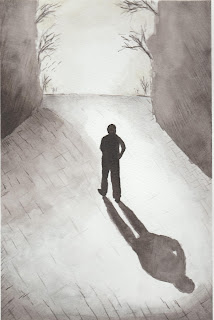 A list that for me began with the Prime Minister stating on national TV something along the lines of,it was "An Englishman's right to go to the pub" Only to close them a week or so later. What assumptions were made about the lifestyles and behaviours, the cultural, social binding rituals that are ignored at our collective peril. There was a wider and more disturbing element toomone that sought to appropriate blame and marginalise.I wonder how keenly this was felt and what the longer term echoes will sound like? 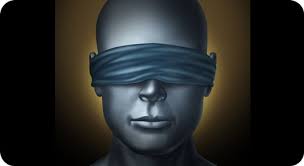 Older People = "Out of Sight, Out of Mind"

Whether in care home, at home or admitted to hospital, older people had a rough, rough deal.This observation does not in any way reflect on the outstanding efforts of carers, familiesand communities. It is intended to draw attention to a national position that presented itselfas hand wringing on a grand scale and to no avail! 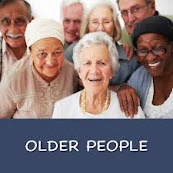 Death rates, infection rates, hospitalisation rates\; you choose.None if it looks good when we consider how we look after whole sections of societywhere the combined impacts of inequality do most damage and continue to do so 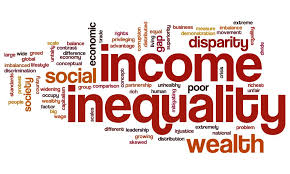 ..and has fed dangerous assumptions and alignments regarding the virus and other non-related issuesthat have made their way into what has become dangerously normal and with dangerous outcomes.The unbelievable is now believed and dissenters are not to be trusted! 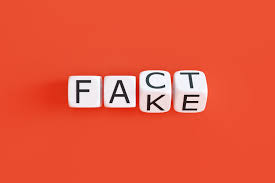