Do You Know What Some Visitors Think of Birmingham?

Cross Innovation: it's about bringing creative industries together with a range of partners to create exciting and sustainable outcomes that provide employment, training, economic growth, hope and aspiration. There's a tangible feeling of growth on the East side of Birmingham, as commerce, creative and service industries are growing and the City's education sector brings an energy, vitality and a message of ambition. 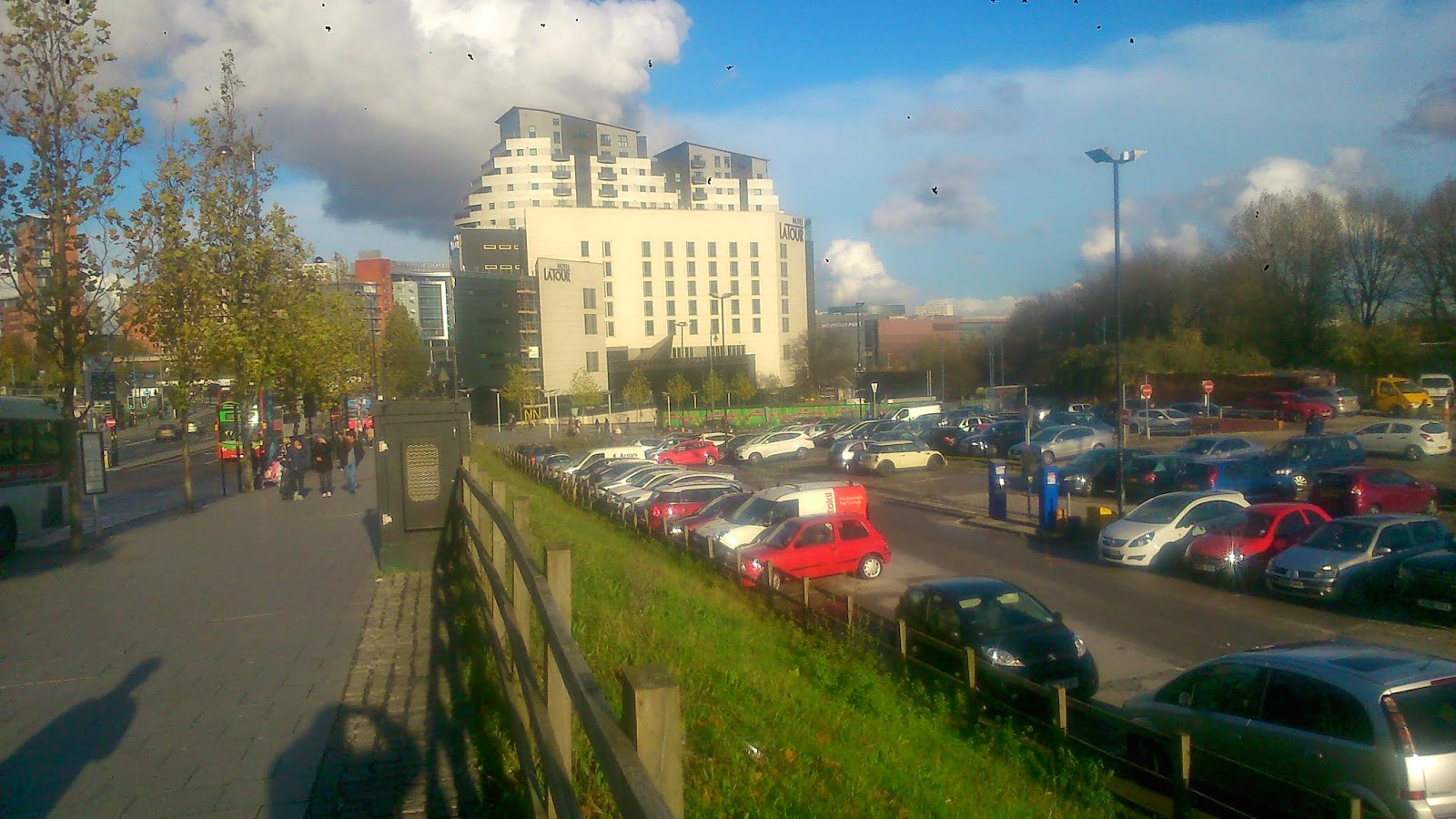 At DY 3Solutions we have an excellent working relationship with Birmingham City University's Research Innovation and Enterprise Team who were pivotal in arranging and delivering a two day conference in October. It was attended by delegates from 11 European Cities all of which has committed themselves to the spirit and outcomes of Cross Innovation. And here, in Birmingham over two-days, participants contributed, challenged and learned from each other.
The venues sent out powerful messages about Birmingham 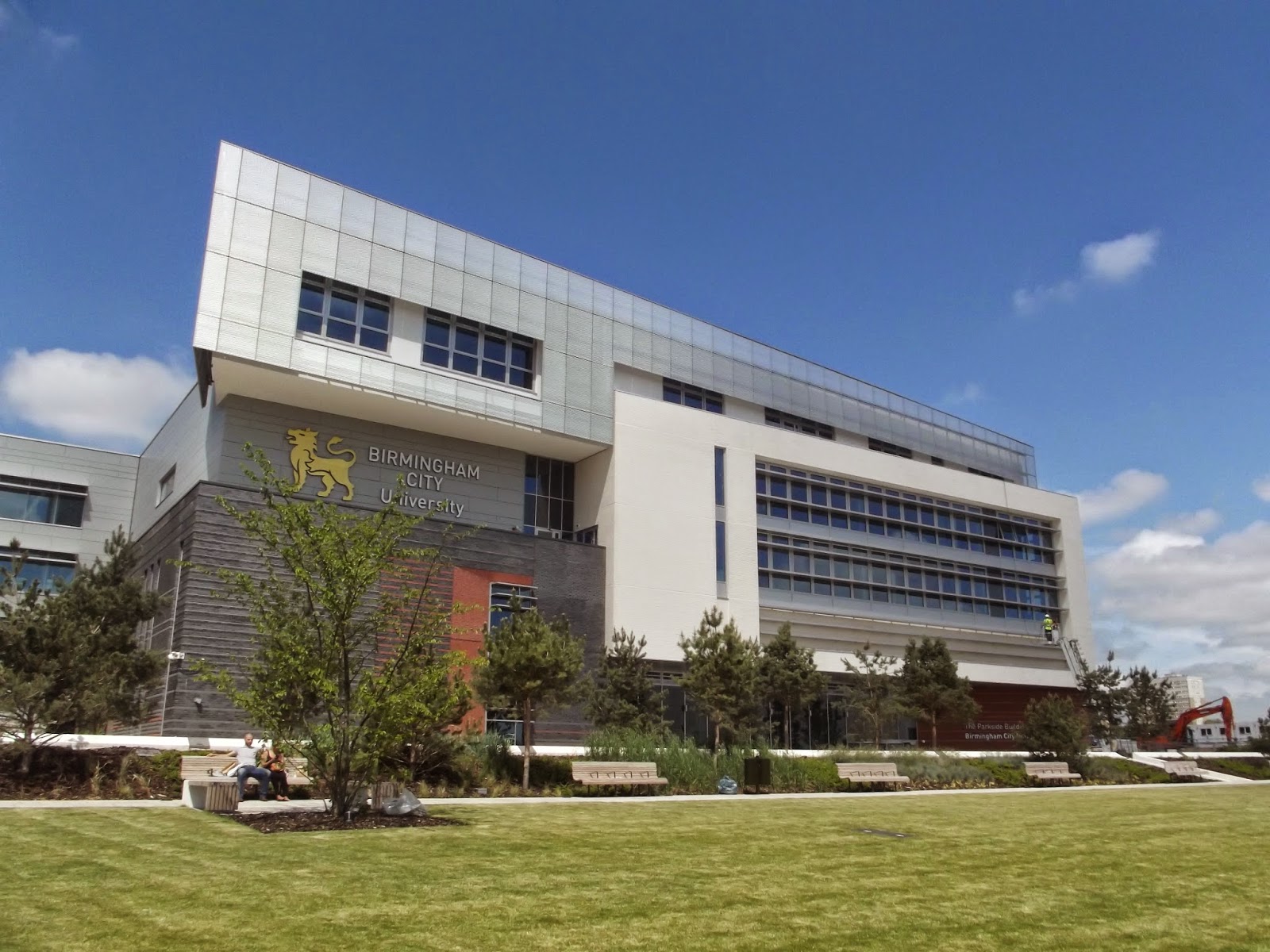 Held at Birmingham City University's Parkside campus: it's an environment that produces a "Creative Hum" created by students and lecturers across a variety of disciplines in a new and vibrant setting it's indicative of our new and growing Birmingham, outward looking and innovative and located in and amongst an area of growth and innovation alongside the City's more traditional buildings-the one we used the second day 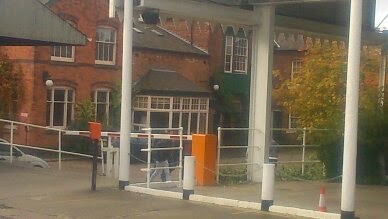 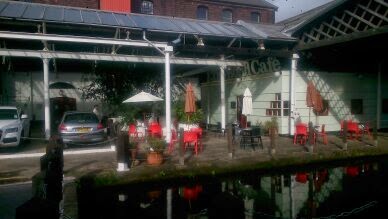 This part of the event was delivered at The Bond in Fazeley Street, Digbeth in the heart of Birmingham's manufacturing past and creative future.

The relatively short journey between the two venues creates a powerful snapshot of past, potential and energy. It was picked up and commented on by the delegates who had plenty more to say about Birmingham. Here are few of the observations I picked up on throughout the day

I too often find myself saying that Birmingham and the Black Country is "much maligned by people who've never been here,". It was great to hear some very positive messages that will be carried back to across Europe about our energies, our potential and our future! 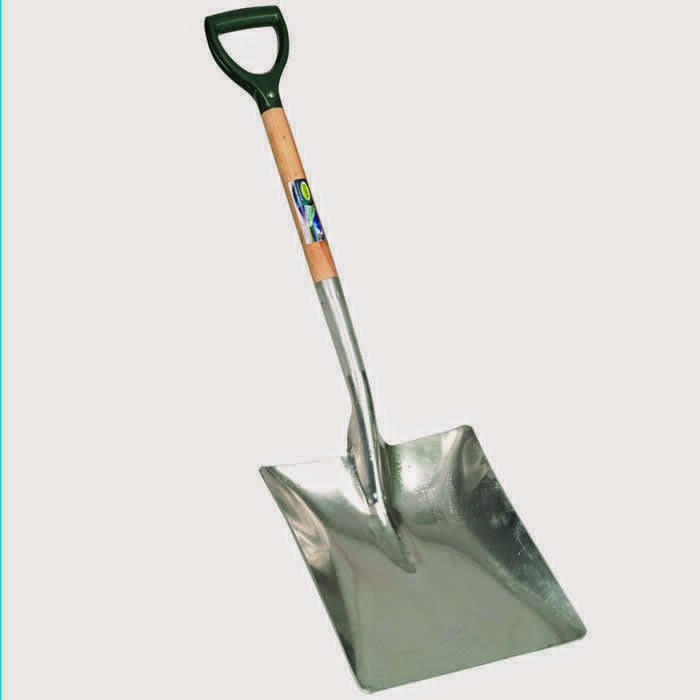