How Would You Discuss The Power of Relationship Abuse as A Work Place Issue?

If you've been in a shared space with 15 people today, there's a good chance that 3 or 4 of them will have experienced Domestic Violence/Relationship Abuse.


Surprised? Don't be. There are some truly shocking statistics that tell of the cost of Domestic Violence/Relationship Abuse to the individual, to society and employer. 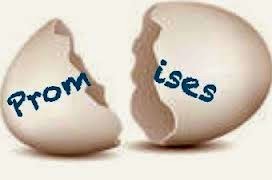 The targets of Domestic Violence will have been abused:

They will have been assaulted and controlled by partners over a sustained period.

A client has asked us to deliver a piece of Customer Care Development for a team of 15 members of support staff. Our discussions helped us to design a programme that delivers an event where Customer Care is addressed through the following 3 Themes. 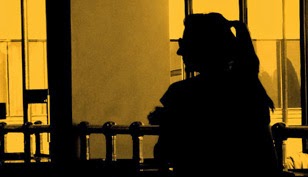 This novel approach means that the organisation's Service Users will receive a meaningful event that looks at Customer Care as a process that honours high ethical values and places the client at the centre of actions and decision making. Not only is this the right thing to do but it also makes sound financial sense in creating a life-time relationship between the organisation and its customers. One that is based on feelings and engagement that go beyond the traditional understanding of "service"

New Developments: Updating our materials required that we look at proposed changes/developments in the Law that address Coercive & Controlling Behaviour. Here's What We Found

What to do next

We're here to Discuss, Design and Deliver a programme for you and your colleagues.